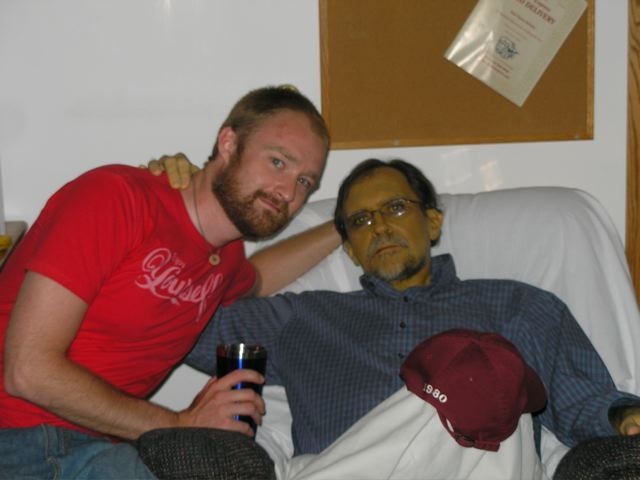 Jewish Noise Magazine (#1) is now out! This is a compilation of field recordings from friends far and near. Detailed notes on all of the tracks can be found in the mini zine that comes packaged with the cd. Or it can be downloaded from the album's page on archive.org

1. Recorded hail from the roof of Tim Bieniosek's porch in NJ.
2-6. Field recordings of conversations, monastery chants, sheep and horse bleats, and prayer wheels in India by stole_life 2006
7. Shabbat at Burning Man 2008. Recording of a nigun sung by about 60 or 70 people. recorded by Lee t.
8. A recording of a scientist/researcher singing an indigenous peruvian song in a "german organic health food new age bookstore" by Dan Duy Nguyen
9. Recording of a conversation around a bonfire in Sachar Woods behind Brandeis University circa Fall 2002. The conversation is about doing a performance art haircutting piece in Harvard Square, Cambridge. Recorded and spoken by Lee t.
10. An excerpt from Olga's Account, as previously released on Jewish Noise (JN05). In this section, Olga explains how she met her husband Phil during WWII. Recorded by Daniel Hantman in 2006.
11. A recording of Robert and Scott Snyder listening to voicemail from their father Gary Snyder. The first message was left on Rob's phone immediately before his dad's diagnosis and subsequent passing due to a rare form of liver cancer in summer 2007. "It was as though a time machine had taken me back to before the news dropped...There are also two messages left on Teal's (Dad's wife) phone while we were in Rochester, MN hoping to get a transplant from the Mayo Clinic." - Rob Snyder. Full notes from Rob are included in the zine. Thank you to Rob for sharing so freely and inviting us all into his family.
12. A recording of Mindy Marks reading the story of Cinderella when she was a child. A thick Ohio accent, sibling quarrelling, and an interrupting father. Summer 1983 (?) cassette recording.

The packaging features a labeled envelope with 4 page zine with photos, info on all tracks, handstamped cd, and handstamped jewish noise sticker. No two copies look exactly the same. Handnumbered edition of 33. You are free to download, remix and re-distribute this album.

Visit jewishnoise.com for more albums on the Jewish Noise label.

Uploaded by VoodooArtist on November 10, 2008